The British genius for brands pops up in all sorts of unusual places. Take that well-known British brand Perrier. St John Harmsworth spotted an opportunity whilst holidaying in Southern France at the turn of the last century. The Spa that he was holidaying in had fallen on hard times but had a distinctive line in mineral water. He bought the spa, shipped the water back to Britain, packaged up as authentically French, and waited for the money to roll in. Within a few years he’d shipped five million bottles globally.

Spin forward about a century and we can see plenty of evidence of that genius still in action.

Innocent launched in 1999 capitalised at £250,000 by Maurice Pinto the Venture Capitalist. The Innocent story is well known, so much so that its flavour has been lost. Lets frame it a different way. Who in their right minds would give a bunch of Cambridge graduates, who understood nothing about the soft drinks market, quarter of a million pounds based on ‘market research’ consisting of a couple of bins at a rock festival? And did the founders really believe they could take on the soft drinks giants at their own game? And how did they manage to succeed building a business valued at £100m at the time of the brands sale to Coca Cola. Like St John Harmsworth, they ignored all the rules. Innocent didn’t bother with media, they ignored all the design conventions for the market sector, and their pricing policy paid no attention at all to the competitive set

And they were right to do so. Like Harmsworth, Innocent looked beyond what was selling at the time and defined a brand that promised the consumer something completely new, something the consumer didn’t even know they wanted until they saw it. Like Perrier, Innocent presented an entirely fresh face to the consumer that promised a completely new experience. Wooly hats and faux naïve branding was as far way from glossy Americana as it was possible to get and just what Innocent consumers wanted. 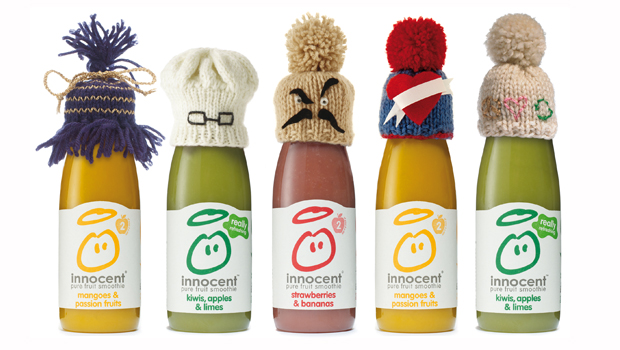 Launched in 2003, by any conventional measure Gu looked doomed. The product was priced at a substantial premium over conventional deserts, delivered a smaller product volume and its presentation broke with the conventions of the sector. Gu had no advertising support and was entirely dependent on its on-shelf presentation and in-home delivery for its success. Against all expectations, Gü created a new ‘instant luxury’ market in the UK. In 2012/13 Gü sales were circa £100,000,000, a nice return on the original investment.

This ability to define propositions that the consumer has never seen but will fall in love with at first sight defines British Brand genius. It doesn’t reference the existing market in any way, eschewing any notion of competitive set, ignoring price points, developing its own language and iconography. And it isn’t just chance.

What lies at the heart of this genius? I think at heart it is two qualities. Firstly there is the ability to define a pure expression of a new experience, one entirely without compromise. And secondly the courage to ignore the norms and constraints that define the existing market, understanding that those norms represent a markets history, not its future. Showing real confidence. 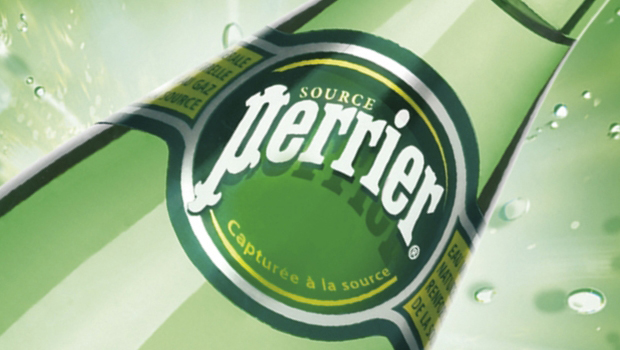