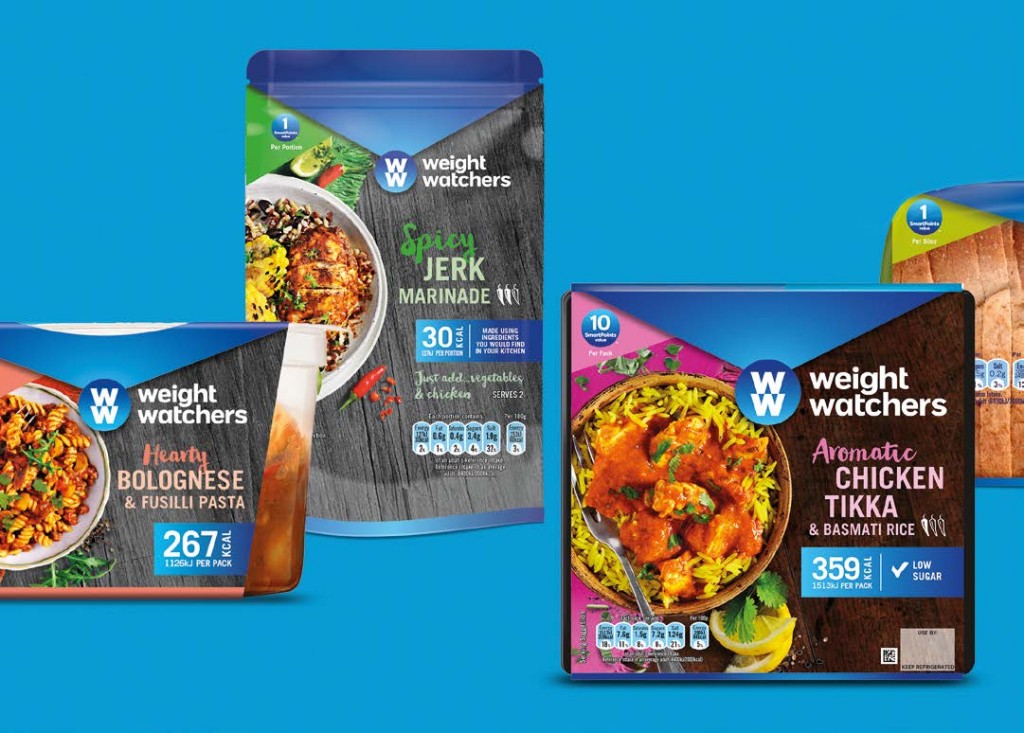 If we want to find the next mainstream idea before it explodes onto the supermarket shelves, then first we must know how to recognise a trend from a fad. This is a critical skill for any company that wants to jump on the bandwagon with miles to go rather than invest in a vehicle that’s about to grind to a halt. But knowing when to ‘ride the wave’ of a trend – as well as tracking its journey from a fad to a trend and then into the mainstream – is as much a matter of luck as judgement.

In my experience, companies usually have a bias towards either innovation or analysis of market trends. In other words, they either build brands or they acquire them.

As a general rule, the bigger the organisation the smaller the likelihood of trends being acted on. Their processes are slow and cumbersome, squeezing the life out of innovation and leaving the trendsetting to the smaller companies and entrepreneurs who act on instinct and ‘gut feeling’.

In 1999, Innocent launched a range of pure fruit smoothies and a refreshing tone of voice, later selling the business to Coca Cola. Ben & Jerry’s were bought out by Unilever after breaking through with super premium ice creams. Green & Blacks started the organic chocolate trend before being acquired by Cadbury, which then later became part of Kraft Foods. These brands have changed their categories and proved to have longevity and appeal beyond their initial novelty. 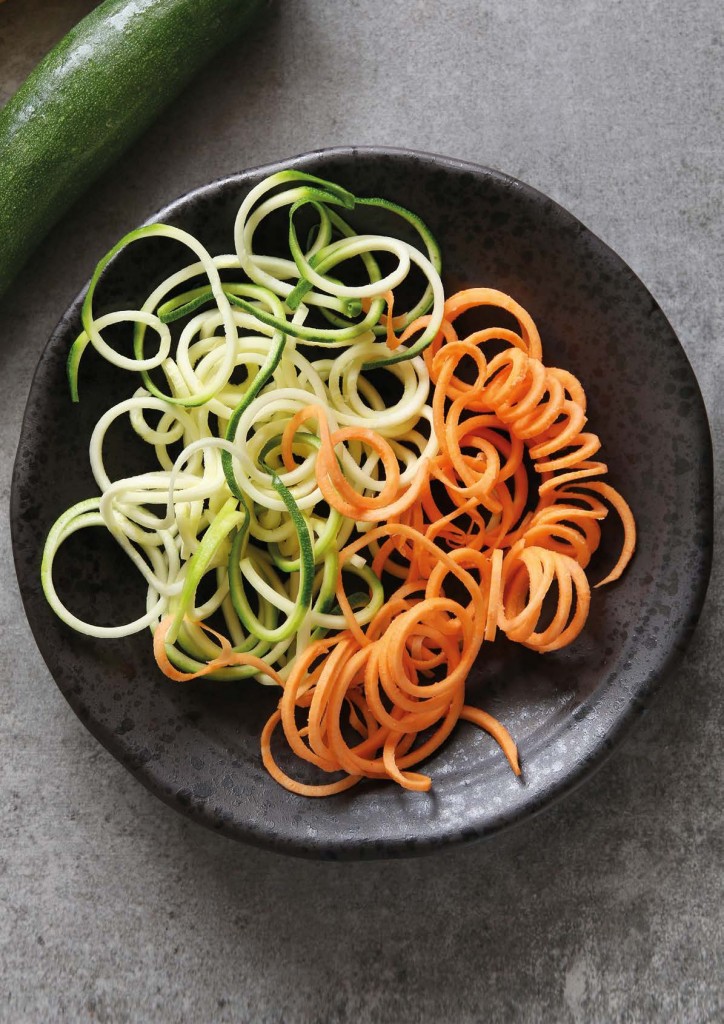 “Identifying trends within the food industry is a tricky business; the secret is in knowing the difference between a fad and a trend.”

“There is no shortage of darling brands that have transitioned from a trend into a household name.”

The idea of organic food was once seen as unconventional. Whole Foods Market could be seen as partially responsible for the growth of the organics industry in the urban environment by educating consumers about the advantages of organic farming and – most importantly – talking about the bene ts of authenticity and taste. Yeo Valley is another brand that de ned this category when they launched organic yoghurts back in 1993. Being organic is still central to their values, but they also shifted focus to a general message of being made in Somerset, using good ingredients and with roots in the local community. This has no doubt helped them to stay relevant and to change with recent trends as organic has become less of a differentiator.

The ‘new’ organic is now free-from, a speciality category that is usually segregated from other foods and has its own aisle in supermarkets. Free-from is gaining in popularity beyond those with special dietary requirements and will soon become mainstream. This recent trend isn’t only driven by lifestyle choices. There is also a transparency of information (as well as a few scandals) that has raised awareness about what is in our foods. For many consumers, choosing organic or free-from produce is as much about avoiding particular farming practices or additives as it is about perceived bene ts. And this isn’t the only speciality area that has undergone signi cant changes over the years.

The weight loss industry has come a long way since products such as Slim Fast, which were sold on the simple premise of helping people to lose weight. The ‘slimming’ or ‘dieting’ world has adapted to several changing trends since the 1980s, such as the Atkins diet and other low-carb, Paleo etc diets. But today, pure diet products are generally seen as old-fashioned and the emphasis is now more on healthy living. We recently rebranded Weight Watchers to help them transition from a diet brand to focusing on living a healthy lifestyle and being happy with what you eat. Changing that emphasis has had a huge impact on their business and brought Weight Watchers much more into the mainstream.

But food industry trends are not only driven by health and convenience. One of the most fundamental purchase drivers for consumers is taste. More specialist food can be seen as an affordable luxury, as well as a conscious choice for discerning customers in search of individuality. This is partly the reason behind the rise of craft distillers and brewers, speciality bread, small batch coffee and other produce associated with the craft movement. You could argue that these started as fads that have now become trends. In the case of craft brewers, their recent popularity with consumers is in large part due to the antipathy for fizzy, mass produced beers.

Associated with craft and driven by a similar set of values, there is also a huge movement to consume products with local provenance. There are now restaurants that only serve food grown and produced within a 25-mile radius. So you might assume that there is a trend for local produce, and that consumers will begin to reject foods that have a larger carbon footprint. Yet, contrary to these values, there is an equally powerful trend for coconut water that essentially depends on the product being shipped halfway around the world.

There have always been those who can capitalize on a zeitgeist and react quickly enough to the trend before it has time to lose its energy, while it still has a buzz around it. Even when the moment is right, this is still a decision that holds risk and contradictions. The main point is that trends are both local and global. The bigger companies tend to wait until the smaller companies either fail or succeed before they get behind it, allowing the start-ups to take the risk and test the water, whereas agile businesses will spot something that happens nearby and instantly act on it.

But it doesn’t have to be that way. As well as helping companies to identify trends (and avoid the fads), we at Honey also make sure that brands that emerged as a result of a trend, or those that are acquired by larger organisations continue to stay relevant by assessing their positioning over time. If you are a big company then there are two ways to identify trends – by actively looking for and investing in new opportunities or by reacting to perceived threats and acquiring them. Which one are you? 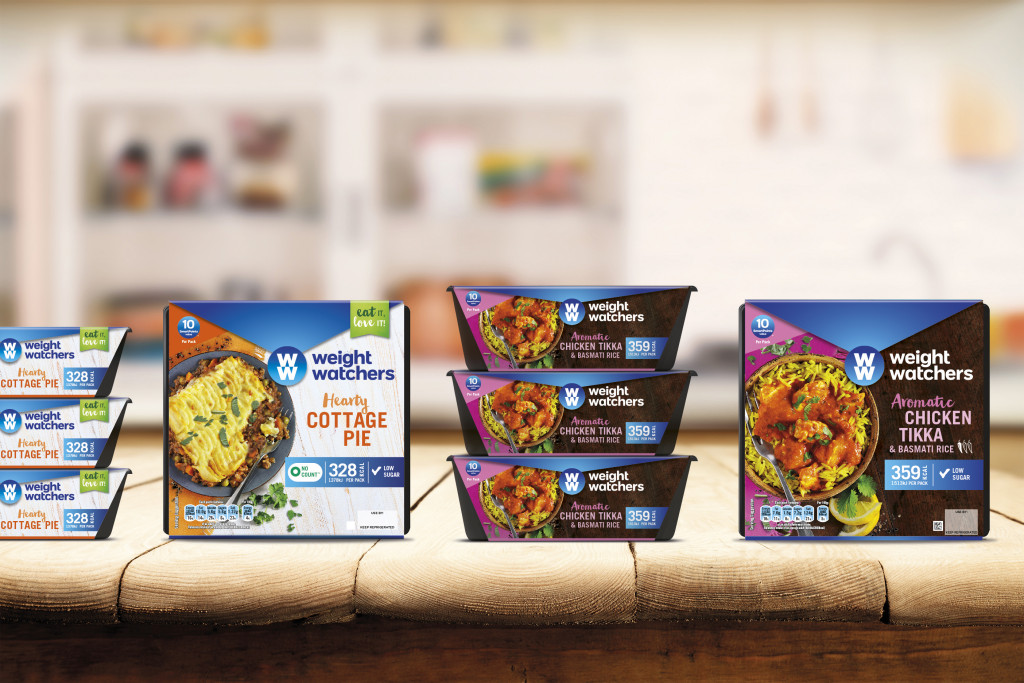 If your brand is currently going through a transition and you would like to know how Honey Creative can help you or your business, please get in touch.