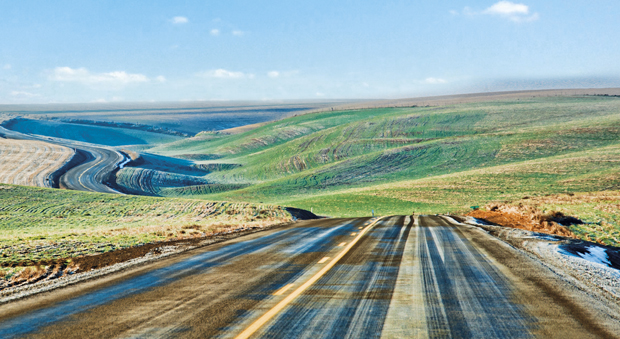 Why is it that entrepreneurs consistently outperform brand owners? How come people with little to no understanding of the rules of an established market can arrive with products and brand that not only perform better than the established brands but go on to change the rules
of that market in fundamental ways?

Another entrepreneur, knowing nothing about the markets, products or technologies of these markets, has made huge strides in revolutionising the Aerospace, Automotive and Solar power markets in a little more than a decade. You may not be so familiar with this person, but I am certain you will in the future because he is a 21st Century clone of Howard Hughes – from his controversial approach to taking on the establishment (he is currently suing the US Air force for unfair practices) and his love of Hollywood, having already appeared in cameo roles in three major Hollywood films. I am of course referring to Elon Musk.