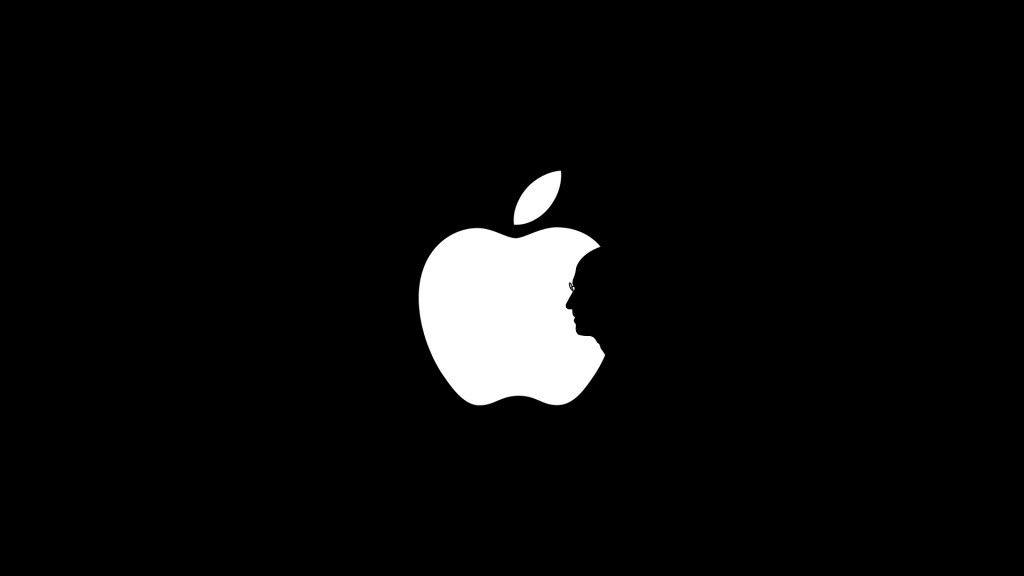 In the last section I suggested that entrepreneurs worked in a very different way to major brands and how this difference explained their success.

The first starting realisation is that Steve Jobs and his team, Elon Musk and his three teams, Jean-Paul Gaillard at Nestle, Jerry Greenfield and Ben Cohen, the list goes on – had no brand or marketing expertise or experience. Some of them did employ marketing sooner or latter, and what they created emerged as brands, but their success had nothing to do with conventional brand development, with its associated toolkit: market research, NPD, product development etc  or its conventional methods: segmentation, positioning, category language etc.

What they do is ask  themselves ‘how do we make better products?’, or better still how do we make this  “insanely great” to quote one of the greatest. Steve Jobs phrase captures the passion with which all entrepreneurs approach what they do.

Passion rules everything. They don’t parse this passion through an abstract language that distances practitioners from the real world.  If they don’t get excited, why the hell should the consumers.  This passion extends so far into every decision the company makes  it effects  all aspects of development an launch. Absolutely  no compromise is tolerated. This extends to everything from Apple developing a new steel alloy for its iPhones to the launch date of the latest Tesla car, the crossover SE-X model (it was named at a party Elon attended) which has been pushed back due to difficulties getting the falcon wing-doors just right. “We want that to feel like a work of art,” Musk said of the doors.

Some of you might have examples of companies who also hold quality dear. But that would be to underestimate the degree to which passion dictates everything in entrepreneurial brands. Just consider the Tesla  SE-X model in a little more detail. The launch of a revolutionary new high volume car,  which is key to Tesla’s emergence as a major rather than a niche player,  has been delayed because the doors don’t feel right yet. The tools are still, the newly built factory is idle, the staff are finding work to do while the doors are refined. Yes you are talking millions in terms of lost opportunity cost. Now try halting your brands production because the mouth feel isn’t right.

Does this remind you of something because it does me?