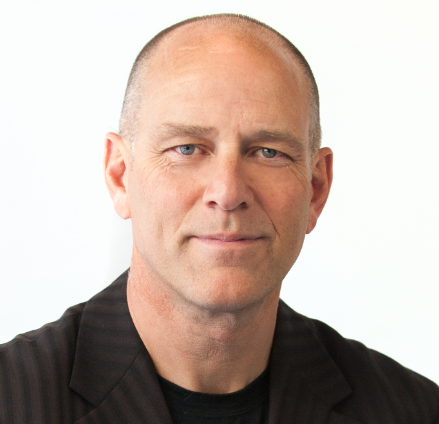 Mark helps CEOs and leaders to gain con dence and clarity in their message, turning them into someone that people want to do business with. In his thought-provoking HoneyBuzz talk, he shared specific advice about how our guests can build confidence, taking the rst step towards getting their ideas out into the world to create influence and make a difference.

WHY BE A THOUGHT LEADER?

The one thing that most people don’t have is con dence. This is the biggest challenge for CEOs and people in a position of leadership to overcome. As a result, they either don’t share their ideas openly, or they don’t do it for long enough to see results. Every blog or white paper you create is like dropping a pebble in a pond – you are sending ripples out into the world and eventually they will come back. If you’re not dropping the pebbles, then nothing will happen.

“We have a strong marketing team doing blogging and social media, but I’m always looking for new ideas to see how we can promote ourselves better. We are now moving into vlogging rather than blogging.”
Ester Fieldgrass, CEO at EF Medispa

In recent years, thought leadership has changed from something that was once seen as a bonus markting activity to being a business essential. For most organisations, blogging is the easiest way to encourage people to build con dence and share their ideas. The act of creating content at an individual level builds up to a corporate
level. But if we asked most people what stops them from blogging, they almost always believe that they are either not good enough or that they have nothing to say.

“Times have changed for businesses. They need to be getting information out there. The value that people within an organisation present is diminished remarkably if they are not helping to do this. There comes a point where saying that you don’t like it or are reluctant to give it a go isn’t good enough.”
Mark Hodgson, Guest Speaker

In the words of Dr Brené Brown, researcher, storyteller and TED speaker, “maybe stories are just data with soul.” Learning how to tell stories is one of the most important skills for developing full spectrum thinking, which is a term Mark uses to describe the inclusion of speci c techniques to connect with the four different ways that people think: Abstract and Conceptual, Creative and Energising, Concrete and Specific, and Logical and Analytical.

“The biggest shift in marketing in our career is broadcast to engagement. The brands who are screwing it up are the ones stuck in broadcast, like those sending emails from a do not reply email address, which is the equivalent of telling me they are not really listening.”
Sam Bridger, Freelance Marketing Director and Consultant 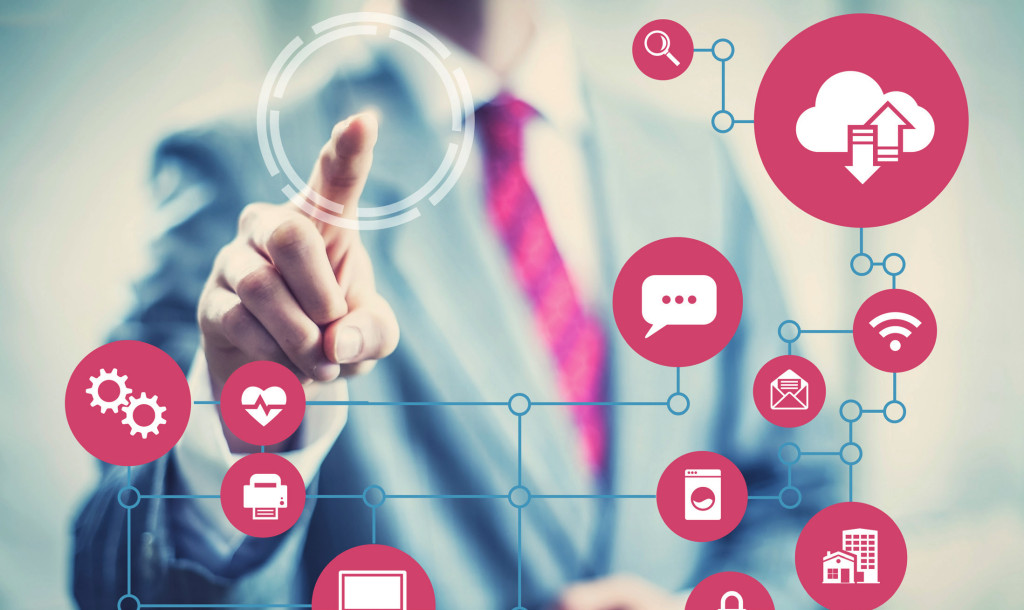 Mark suggested that we should touch on each one of these quadrants and use full spectrum thinking to effectively communicate our ideas. We have moved beyond the era of broadcasting content and we now need to communicate with people by using metaphors and images; models and illustrations; data and facts; and quotes to bring the story to life.

We have moved beyond the era of broadcasting content and we now need to communicate with people by using metaphors and images; to bring the story to life.

“People worry too much about B2B marketing. It’s the same as B2C because you’re still talking to people at the end of the day. Sometimes businesses think they need to talk differently, but the B2B marketing that works is where they tell stories.”
Matt Purkiss-Webb, Founding Partner at Honey Creative 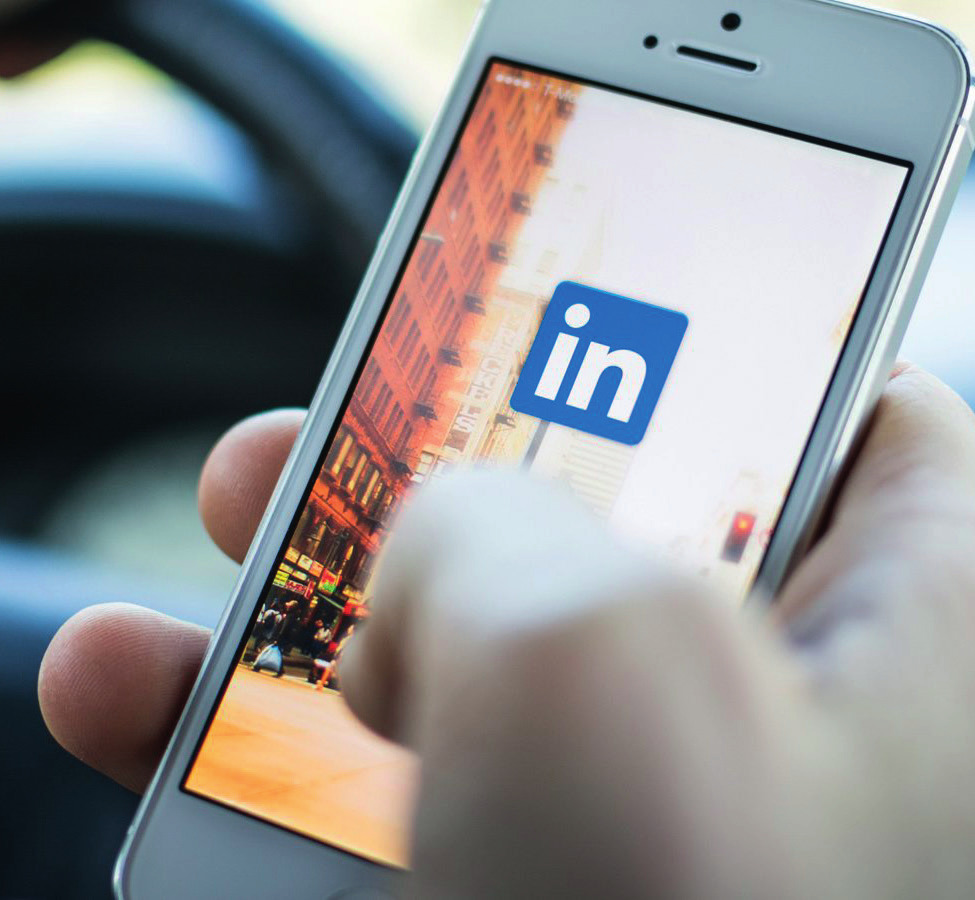 This forms a framework that teaches people how to capture an idea, use data to back it up, a model to illustrate it, and a quote to lift the information. It might sound like a formulaic approach, but applying this process will result in something that is better than most of the content out there. The four questions that Mark suggested we use to esh out our ideas are: What’s really going on here? What do I think about that? How do I know? What should people do to overcome this problem?

“I use LinkedIn every day. I read the content that has been liked and shared the most. There are so many ways that content is being altered for us because of social media. I find some insightful things in these articles and that’s why I return to LinkedIn to read more.”
Sophie Corcut, Senior Consultant at GDR Creative Intelligence

INSPIRING YOUR TEAM TO BE THOUGHT LEADERS

“Trying to catch people doing things wrong is not the right way to be.
Hire good people and empower them to go for it.”
Mark Hodgson, Guest Speaker

There was debate around the table about how businesses manage thought leadership on an individual level. Some had concerns about monitoring what is said on social media, especially in fast growing start-ups that are learning as they go, or established businesses where a wrong step could end up as front-page news.

“When a company comes to us, whether they are a start-up or a big brand, we establish their rules of their game. Often playing back what they have told us, but critically, they haven’t achieved full internal engagement.”
Lulu Laidlaw-Smith, Commercial Partner at Honey Creative

The danger for large organisations is that they often are have some amazing initiatives going on alongside their core business, but are afraid to talk about how they are trying to improve things. The authenticity is there and they should feel more con dent in explaining the decisions the company makes and be open with people if they try something and it fails.

“The worst thing you can do is censor people and tell them they cannot. They might want to blog innocently about their work, but if you restrict them too much then suddenly they don’t want to do it. It’s your responsibility to convey and communicate the brand values and mission of that organisation internally, then provide parameters and guidance for what to do if something goes wrong.”
Hilary Knight, Head of Digital Content at Tate