As creativity reclaims its central role as the engine that drives global brand growth, we explore whether machines will ever truly be capable of creative thought. The AI revolution will transform many industries, but what about the creative sector? And how do we navigate these changes? Steve Kelsey spoke about the implications of AI to a diverse group of senior industry leaders at this month’s Honey Buzz. The complexity of this fascinating subject sparked a controversial debate that covered everything from the definition of intuition, the implications of AI in the workplace, and why people find the prospect of an AI revolution so frightening. If you’re looking for an early snapshot into the promise and the perils of this new fusion between humans and machines, then read on …

In 10 years AI will disrupt many industries, but what about the creative sector?

Many industries are already being automated, but can AI ever really be capable of genuine creativity?

When we describe the human creative process we talk about intuition, emotion, and visualisation. Most machines respond according to a series of pre-written instructions called algorithms. But today methods like Deep Learning can enable algorithms to build other algorithms extending their abilities.

Can AI become not only faster but also more creative at solving complex problems than humans? Take Deep Blue, developed in the 1980’s by IBM. It was the first machine to win a chess game against a reigning world champion.

Today we have Watson, a computer system powerful enough that it’s capable of comprehending and answering quiz questions faster than human opponents on the quiz show Jeopardy. This month Google announced they have developed a machine that has taught itself to play the board game Go. This game is significantly more complex than chess in terms of the number of possibilities. The Google software played a group of Go Grand Masters and it lost, but it then formulated new strategies and won the re-match. The important thing about this victory is that the game of Go is so subtle and so complex that the Grand Masters rely on their intuition in order to win. Has a machine just displayed intuition? 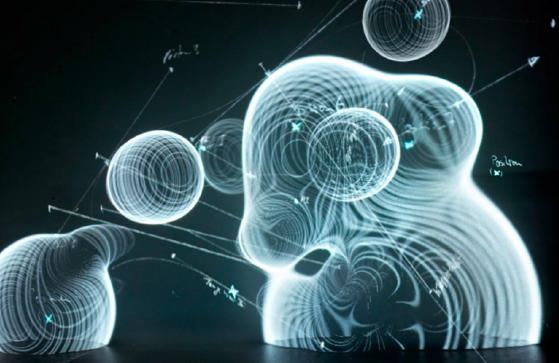 If you doubt whether machines can replace entire industries, then consider this. Years ago, portrait painters used to make a good living. Then the camera was invented and everyone assumed it would be the end of an industry. However, the advent of the camera has made image creation available to everyone and inspired new mediums such as cinema. In fact, we probably place more value on images today than ever before and there are still portrait painters making a living.

It might seem like there is a difference between how algorithms work and creative thinking, but algorithms are just human thought placed within a machine. They have the same origin as creative thinking, us. And what do we mean by programming? In a sense we ‘program’ each other every day using language. As an example Steve offered to program the people in the room and did so with just five words. The phrase “Beach ball in the rain” immediately brings an image to mind. That image contains a full set of associations, different for each person dependent on their personal experience. This is how imagination works, each word conjures a rich pattern of associations. These rich patterns are how we understand and experience the world. 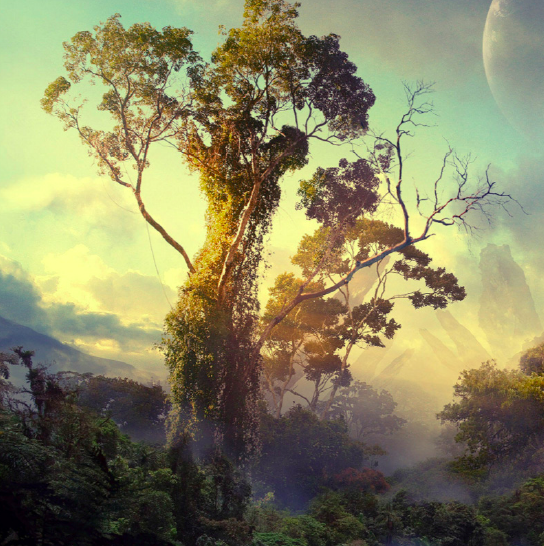 Pattern identification is exactly the same thing. Machines can already make these associations and we use them today for mundane tasks like fraud detection and determining relationships between companies. But can we use this ability for more creative purposes?

What would happen if we proposed a problem to a machine, for example that a car was too heavy? It might pick up on the word “heavy” and invert it, search for machines and materials that are light, a glider for example, and cross reference the attributes of a glider with a car and come up with a truly creative solution.

Are instinct and intuition just labels for things we don’t understand?

Instinct and intuition are attributes that we usually considered to be the exclusive and fundamental traits of human creativity. Creatives rely on their instincts and intuition to guide them to satisfying solutions.

But can this ever be modelled by a computer? The contrasting opinions on the night is neatly summarised by the contributions from Dani Salvadori and Lionel Carrasco. 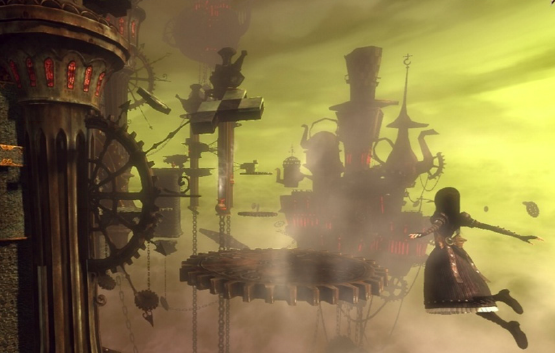 Does AI need to have a subconscious process to think creatively?

The bulk of human mental processes are subconscious. The conscious part is what we experience and it’s also what we recognise in other people – what we call being human. Our subconscious is constantly working on problems. These are things that our brain interprets as a threat to our survival, but in modern life they are usually non-life threatening situations that we find stressful – like a work deadline, or who will win the argument over what to watch on TV. This is how visualisation evolved.

It’s the ability to hypothetically explore and ‘test’ different outcomes and their consequences. When solving a problem, our subconscious is busy building these associative links until we find a solution which is raised to the conscious level. It appears ready formed in our mind, the moment of inspiration.

The analogy may break down at this point, as computers do not have the equivalent of a conscious or an unconscious today. Computer activity is not defined this way. But if these processes can be described they can be modelled in software. 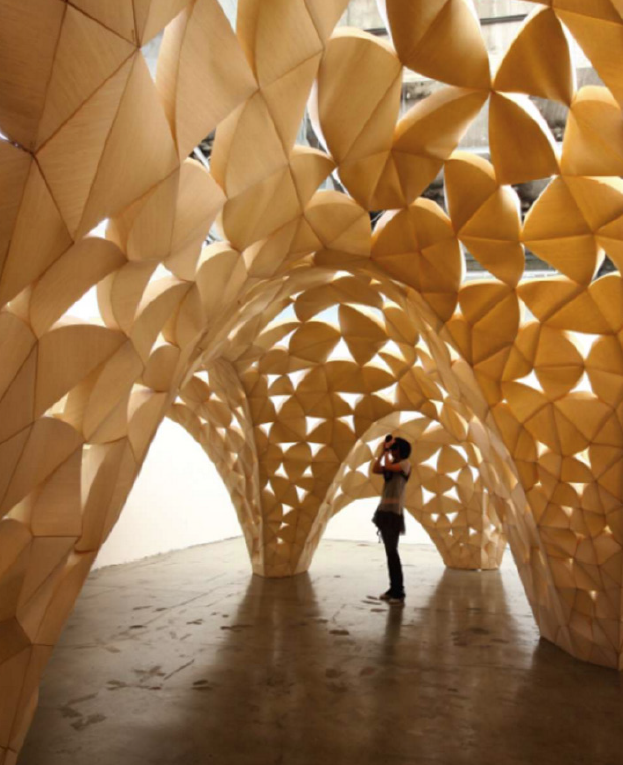 Why do people find the idea of artificial intelligence so scary?

People usually begin to feel uncomfortable with AI when they think their jobs are being threatened, but there are other considerations too. What happens when you ask an AI robot to clean the house and eventually it figures out that you are the source of the dirt? Will it clean you up? The media and popular culture almost always focus on the scenario of AI going wrong.

We’ve seen too many films where technology is the bad guy, but the reality could actually be closer to Her than Ex Machina, where machines collaborate and develop together until they leave us behind for their own version of reality. There are also many positive uses of the artificial intelligence, but these stories don’t get the same attention in the media. For example, new technology has resulted in major medical breakthroughs such as being able to 3D print types of human tissue directly into the body, which has now led to potentially ground breaking development into 3D printing transplant organs. 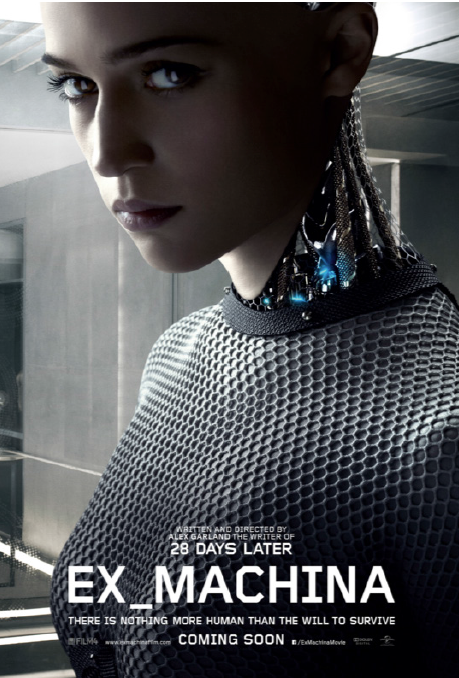 There’s a lot of fear around AI, but let’s not forget that technology has already taken over our lives. The Industrial Revolution changed everything about the way we lived and worked. We have already experienced an existential threat when we faced the Cold War and the Cuban Missile Crisis, where we had the potential to destroy one another, but we didn’t.

Are we really saying we can’t do that again?

Automation should be about adding value, not just reducing costs.

Henry Ford always paid his workers well because he wanted to make a market for his products. There are lots of companies at the moment that view automation as a way to reduce costs, but expect competitors and other companies to make the market for them and this is an unsustainable model. In the short term, AI will be about cutting costs, but for the good of mankind it should be about adding value to our lives. For decades, we’ve been told that technology will mean that more people can enjoy a life of leisure, but the reality is that the retirement age has actually gone up.

If you look at the most forward-thinking companies that are transforming markets, they all place great value on creativity. Brands like Apple, Space X, Tesla, Dyson and Nespresso might not seem to have much in common, but they all operate in a radically different way to mainstream businesses – and yet they operate in exactly the same way to each other. After studying a group of these companies, research identified two key factors that contribute to their extraordinary levels of innovation.

Firstly, when they look at a market they work hard to define what the perfect expression would be for that market – without thinking about practical constraints such as logistics or materials costs. Then they drive for that goal without compromise. This business model places a higher value on creative skills and investment, and uses technology to add value to our lives rather than only to cut production costs. 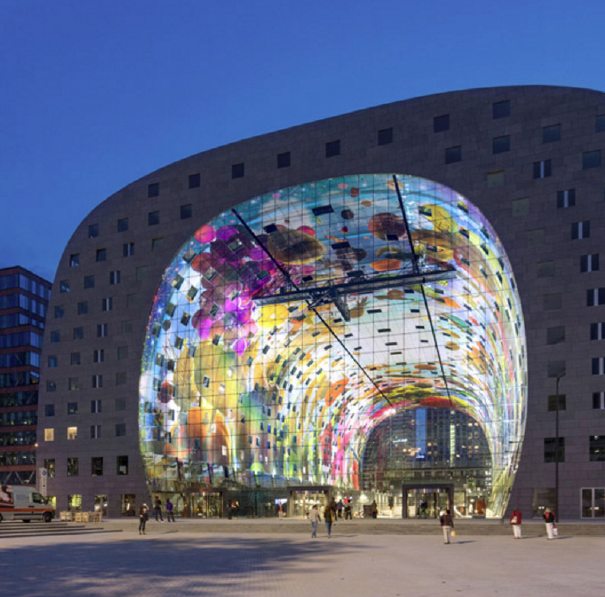 We are used to living in the times we are in now, and that comes with a set of assumptions. If we travelled back to the 17th Century and told them about air travel and our world today people either wouldn’t believe us or they would think we were describing black magic.

Our attitudes are exactly the same today. It’s difficult for us to contemplate the future of AI without having time to adapt to these changes over time – the rulebook will change. The common fear that AI will take our jobs might not be such an important factor if, for example, a universal wage was put in place. There’s already talk of that at the moment, and early experiments are promising. 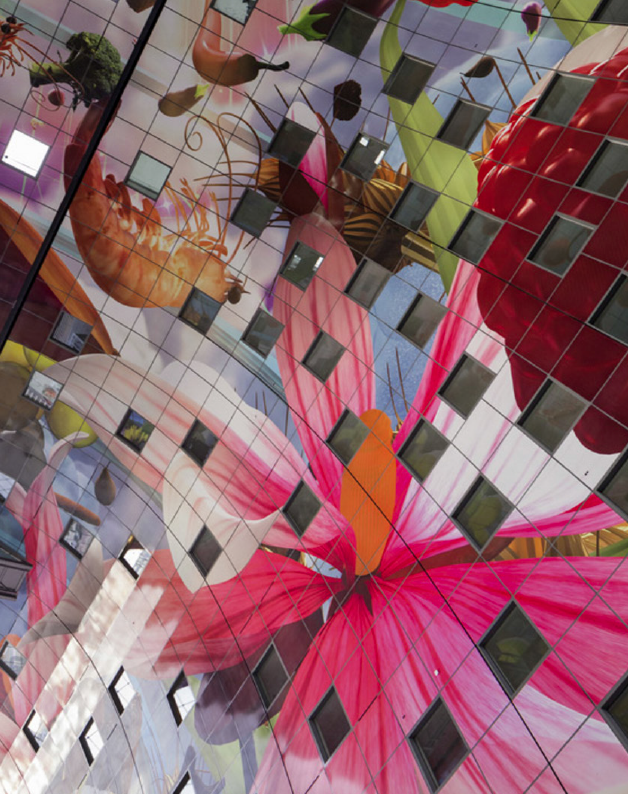 One study showed that there were only two groups of people who did nothing – pregnant women and recent graduates contemplating their next career move. Everyone else either continued their current job to build their income or focused on developing income from their personal interests. A universal living wage could be just one of many inevitable consequences of AI. And what about the positive impact that AI will have on our world?

We already have the technology to allow people to vote instantly on issues right now, but we are still stuck in an old and ineffective political system. Apple probably has more impact on our lives today than David Cameron. So why not turn to technology to help us solve issues that politicians can’t come together on – such as climate change or sustainable power? AI could be a wonderful opportunity for humanity, but we need a shared set of values to make it work.